other news
Special issue on Hindawi Journal
by

Computational Approaches to Elucidate the Role of Noncoding Mutations in Cancer

Over the past ten years, the advent of high-throughput technologies has allowed the sequencing of thousands of tumor samples revealing the landscape of somatic mutations in protein coding genes. However, only the more recent decreasing costs of sequencing have enabled whole-genome-sequencing (WGS) of thousands of tumors by individual research groups and efforts such as TCGA (The Cancer Genome Atlas) and ICGC (International Cancer Genome Consortium) providing the scientific community with precious resources for further investigations.

Since previously genome-wide association studies (GWASs) using DNA from nondisease cells (usually blood) have revealed that many loci that are associated with cancer susceptibility lie in noncoding regions of the genome, it is reasonable to expect that a substantial portion of the recurrent noncoding mutations observed in cancer could have a regulatory effect and drive the tumor genesis. This may be particularly for neuroblastoma and non-small cell lung cancer in which the relative paucity of coding driver mutations limits the possibility of defining cancer driver genes with high significance.

Studies of noncoding mutations are currently reserved for research purposes and have not been incorporated into precision medicine cancer care approaches in clinic. The identification of noncoding driver mutations can enable therapeutic approaches that target linked proteins and will provide noncoding germline variants associated with increased cancer susceptibility. These aspects highlight the importance of accurately i) determining driver noncoding mutations and ii) interpreting their functional effects.

ii) To understand the effect of sequence variants in noncoding regions, it is important to examine the role of various noncoding functional elements. Noncoding elements can have diverse roles in the regulation of protein-coding genes. They consist of noncoding RNA and cis-regulatory regions. Noncoding RNAs (ncRNAs) act through different mechanisms to modulate gene expression and may have an important role in cancer biology. Cis-regulatory regions include promoters and distal elements (enhancers, silencers, and insulators) which regulate gene expression following binding by transcription factors (TFs). Besides TF-binding sites, other modes of cis-regulation exist in the genome. Indeed the 3'untranslated regions (3'UTR) of mRNA contain binding sites for microRNAs (miRNA) and have a role in mRNA stability and translation; the 5'UTRs contain regulatory elements for both transcription and translation stages, such as the 5'-cap structure, translation initiation motifs, and internal ribosome entry sites. Noncoding mutations affect regions that are involved in complex regulating signalling pathways as well as signal crosstalk that are characterized by numerous and diverse dynamic networks of biochemical reactions and signalling interaction between cellular components. Such complex systems can be well studied using biological network analysis in which the inherent stochastic nature of the system could be modelled and the information of functional molecular interactions from various data (high-throughput experiments) can facilitate a variety of analysis and simulation techniques.

The development of novel network and systems level approaches will be important for understanding the functional effects of noncoding mutations in a high-throughput manner, including their functional interplay. We invite researchers to submit original research articles and reviews to stimulate further work in this area.

Potential topics include but are not limited to the following:

Authors can submit their manuscripts through the Manuscript Tracking System athttps://mts.hindawi.com/submit/journals/cmmm/dnarmc/. 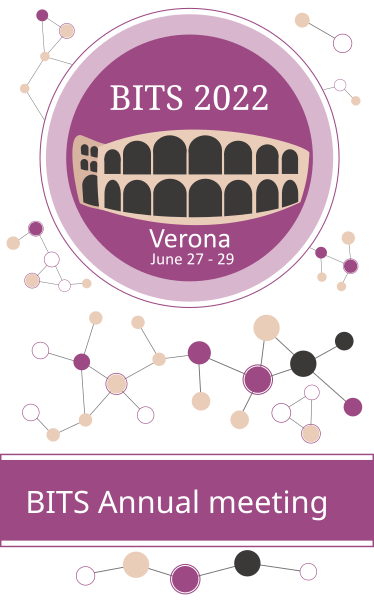