In our century grand challenges are at hand in Science. Great expectations have been generated in different fields by the increasing role and impact of computing and computer science in processing terabytes of data. In our era the ‘computational thinking’ of computer science meets the empirical and theoretical methods of Natural Sciences, from Physics to Biology with an un-precedent effort of accelerating breakthroughs and benefits to society. Ongoing projects aim at understanding the universe and the origin of life for better helping to preserve and protect our planet. Simulation and modeling go global and the novelty is that this is so also in Biology, where Bioinformatics and Computational Biology help in understanding basic mechanisms from molecular biology to systems/organismic biology in order to revolutionizing medicine and healthcare. Data acquired at molecular level from different species and/or individuals need to be analyzed at large and integrated in order to investigate our common origins and how we differentiated from each others, also in relation to environmental factors. Worldwide-integrated platforms for scientific computing, implementing also new mathematical and statistical approaches, and based on new computing paradigms need to be implemented for real time processing of the enormous amount of experimental data, produced at hyperbolic rate by genomics and proteomics efforts. New ideas and/or re-organization of scientific efforts with a better collaboration among researchers in theoretical, computational, experimental areas of investigation are urgently needed.

In the 9th edition of the Bologna Winter School in Bioinformatics, we will then ask the question of what grand challenges Computational Biology and Bioinformatics will explore in the next decade. Different subjects focusing as a test case on the human genome, including genome annotation, biodiversity, alternative splicing and its regulation, epigenetics, information transfer from 1D to 3D genetic code, cellular function and simulation, genomic medicine, SNPs and maladies will be reviewed to highlight present results and future perspectives to cope with the requirement of integrating computation with molecular description to understand basic principles of Biology. 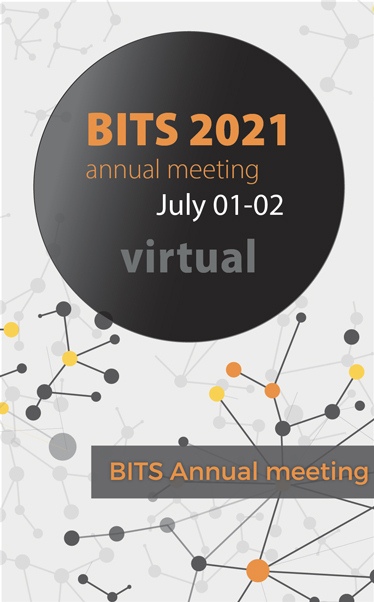