The present Steering Committee has been elected by the General Assembly held in Torino during the BITS Annual Meeting 2018.

Francesca became BITS secretary in 2016 her main activities are dedicated to organise the BITS working groups and the general activities of the BITS society. She helps in the organisation of the BITS annual meeting.

Member of BITS steering committee from 2016, Flavio has been appointed Treasurer of the Society from the beginning. He is responsible of economic activities in BITS AGM and other sponsored meetings. He is involved in Research Project working group.

Anna MARABOTTI (University of Salerno)
Anna has been elected in 2018 as a member of the Steering Committee. She is particularly involved in activities related to bioinformatics teaching and training, and in contacts with other scientific societies.

Andreas ZANZONI (Aix Marseille Université, UMR1090 TAGC, France)
Andreas has been elected as a member of the Steering Committee in 2016. He is chiefly involved in promoting actions to engage young members of the society and in the coordination of the youngBITS interest group.

How to get in touch with the Steering Commitee: direttivo AT bioinformatics.it

Information on members of previous Steering Committees is included in the Past Presidents and Councillors page. 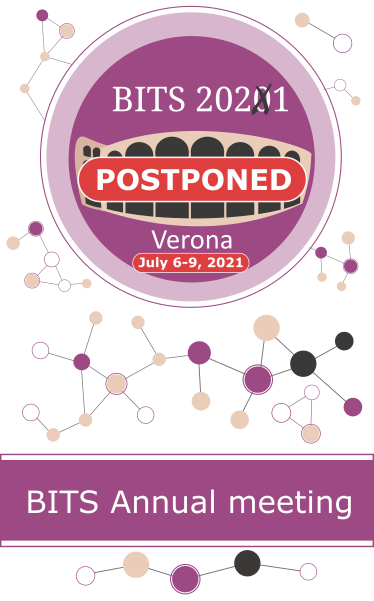